Check our my article on reasons why service providers should start accepting bitcoin today on Medium here.

Check our my article on exploring 23andme raw data with Google Genomics and Big Query on Medium here. 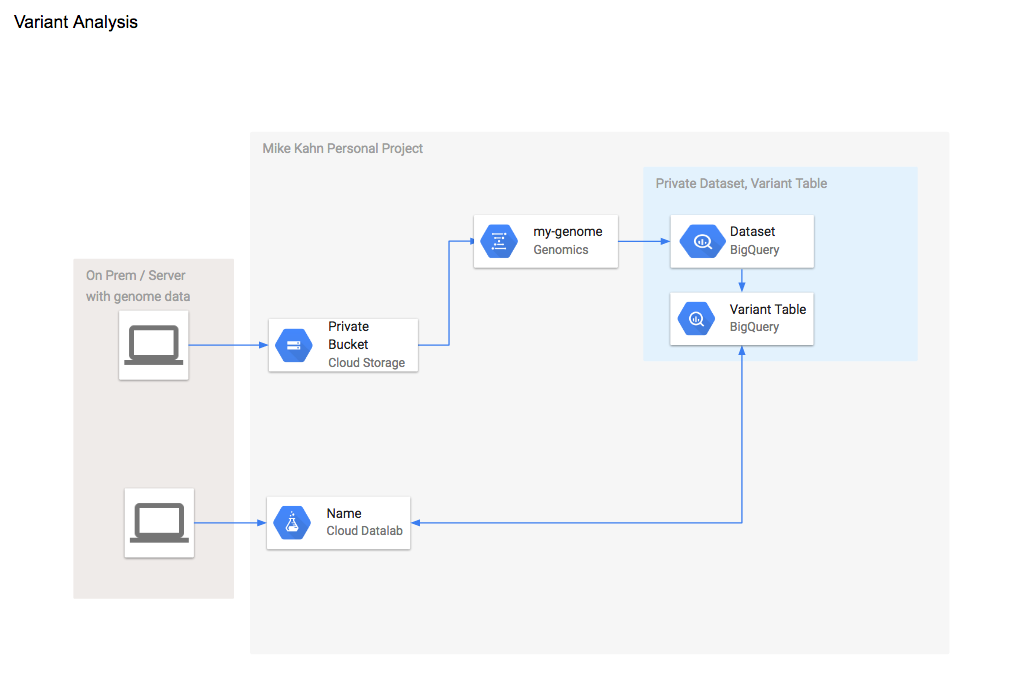 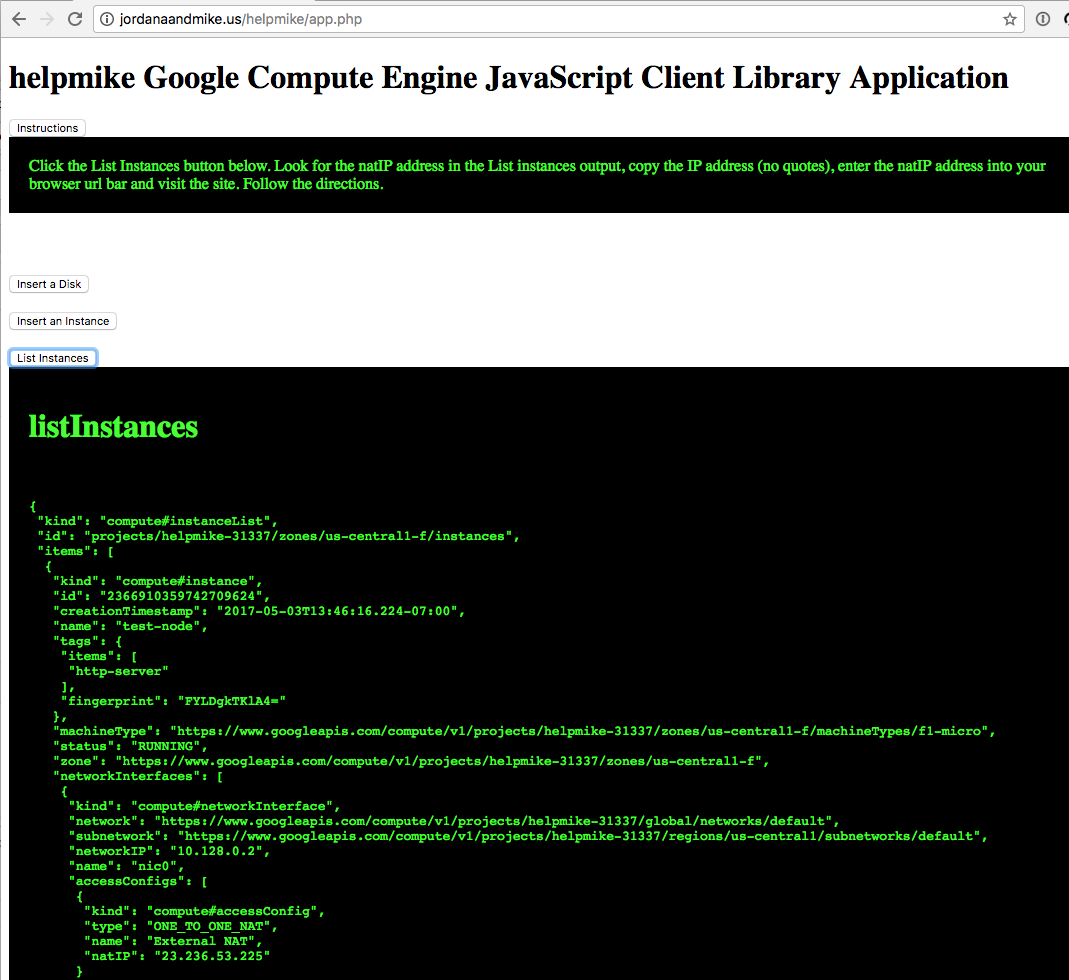 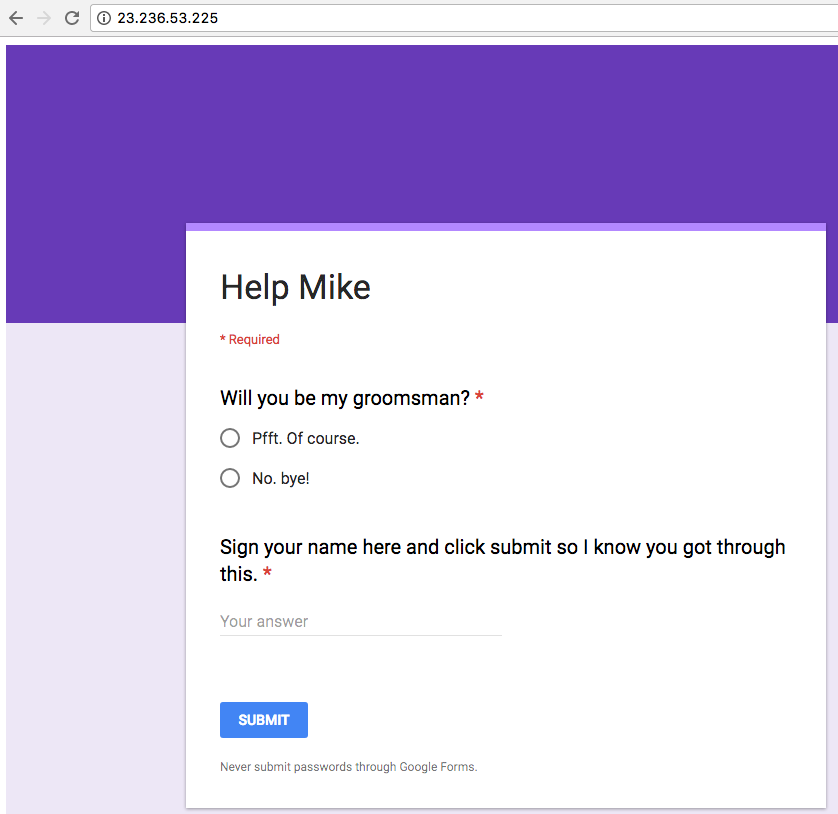